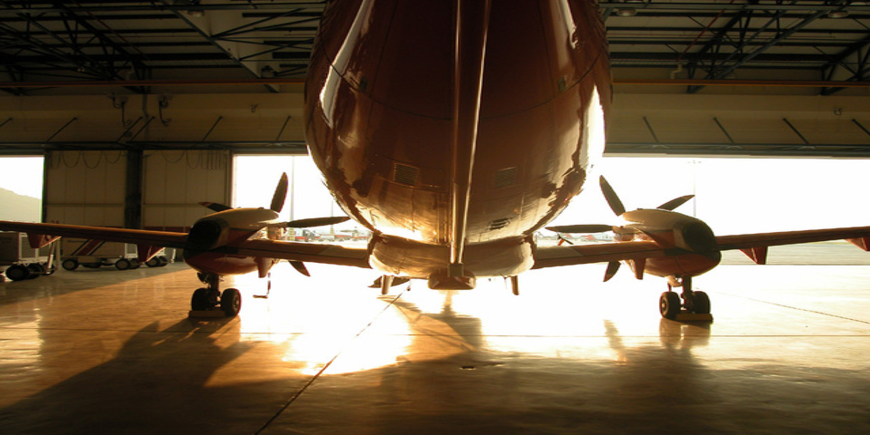 Never Underestimate The Power of Networking

I want to tell you a story to illustrate the power of networking. Networking and building strong, ethical relationships are, in my mind, the most powerful tool in business.

Quite a few years ago I had a wonderful lady who was my housekeeper. She has three sons and she would often tell me about her middle son who was busy completing high school – let’s call him John. She would show me his report cards every year. John was getting 25% for mathematics and I would wonder what sort of a future John would have after school.

He would visit from time to time and what a lovely young guy – humble, well-spoken, kind and just so eager to start a career when he finished school. During our chats he told me he wanted be a pilot.

I pointed out that with 25% in maths I doubted he would get into any pilot programme. I asked John about his schooling, and what he told me shocked me to my core. His class and the whole school would be lucky if they had one maths class a week. In fact, they were lucky if their teachers pitched before lunchtime each day. This really saddened and angered me that South African education had stooped to such dreadful levels.

After grade 12 John enrolled in an engineering degree, but after his first year and no luck getting his results from the university, he decided to switch to a diploma course in mechanical engineering. Suddenly his marks started improving. He moved through his NQF levels steadily with fairly good marks and as he neared his NQF Level 6 we started discussing what he would do thereafter.

John still wanted to be a pilot, but I was worried he’d be one of thousands of applicants trying to get into the air force, and worried he’d be wasting his time. I also wasn’t sure that being in the South African air force was a viable long-term career move.

I have an old school friend who was a test pilot and I gave him a call. I asked whether he would be prepared to put John up for two weeks at their test pilot facility and let him job shadow. My friend very graciously agreed and I bought John’s flight ticket and gave him some pocket money. He’d never flown in a plane.

John is a pretty quiet guy, but after his two weeks as I picked him up from the airport, he could not stop talking. ‘I’m going to be an aircraft mechanic’, he told me as we left the airport. ‘That’s fantastic John’, I replied. He not only worked on planes, they took him up in a plane and a helicopter.

I sent John back with the help of my friend for another two-weeks the next year, and this did two things for him. It confirmed for him that he indeed wanted to be an aircraft mechanic more than anything, and his determination to excel in his studies propelled him forward.

As he completed his NQF Level 6 we sat down again and said now what? We discovered a one-year aircraft mechanic course at Denel. This however cost over R90 000 and certainly not something I could afford. Back to my friend. Yes, they will pay for it and then give John a one-year contract to work back the investment. I helped John with his application and he was accepted.

Long story short, John aced his Denel academy course and started working for my friend’s test pilot business as a junior aircraft mechanic. Shortly after that they offered him a three-year contract.

I’m not here to blow my own horn with this story. I was just the conduit to help John start his career. For me the power of networking is in engaging your network and making it work in a positive, engaging way that will benefit others. There always has to be a win-win in networking or at least the promise thereof. If I had blown John off as a lost cause with a maths score of 25%, he would be another unemployed South African statistic today.

We have to find creative ways to help each other in an ethical way. And not just when we are in crazy times like COVID, but every day. We have to look at networking as the ‘long game’ and not worry about what is in it for us. When we work to make our world a better place for everyone, it will become a better place for us in so many ways – not least of which is just the wonderful feeling of helping others. 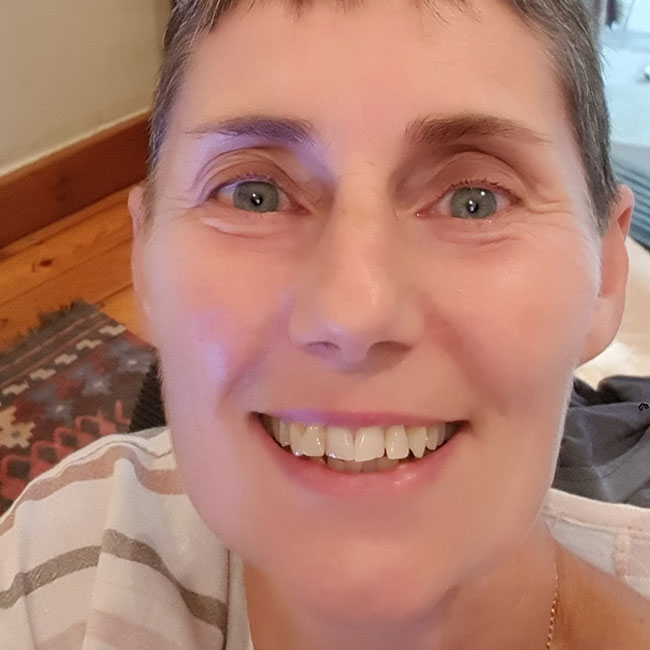 Caren DoyleThe owner of Ambit Recruitment. Her career spans 30+ years in recruitment, publishing and sales. She’s passionate about matching people and careers that have longevity.